'...Confusion, that's what I feel. I don't know if I should go or if I should stay on Earth. This would be the last mission, I promise' 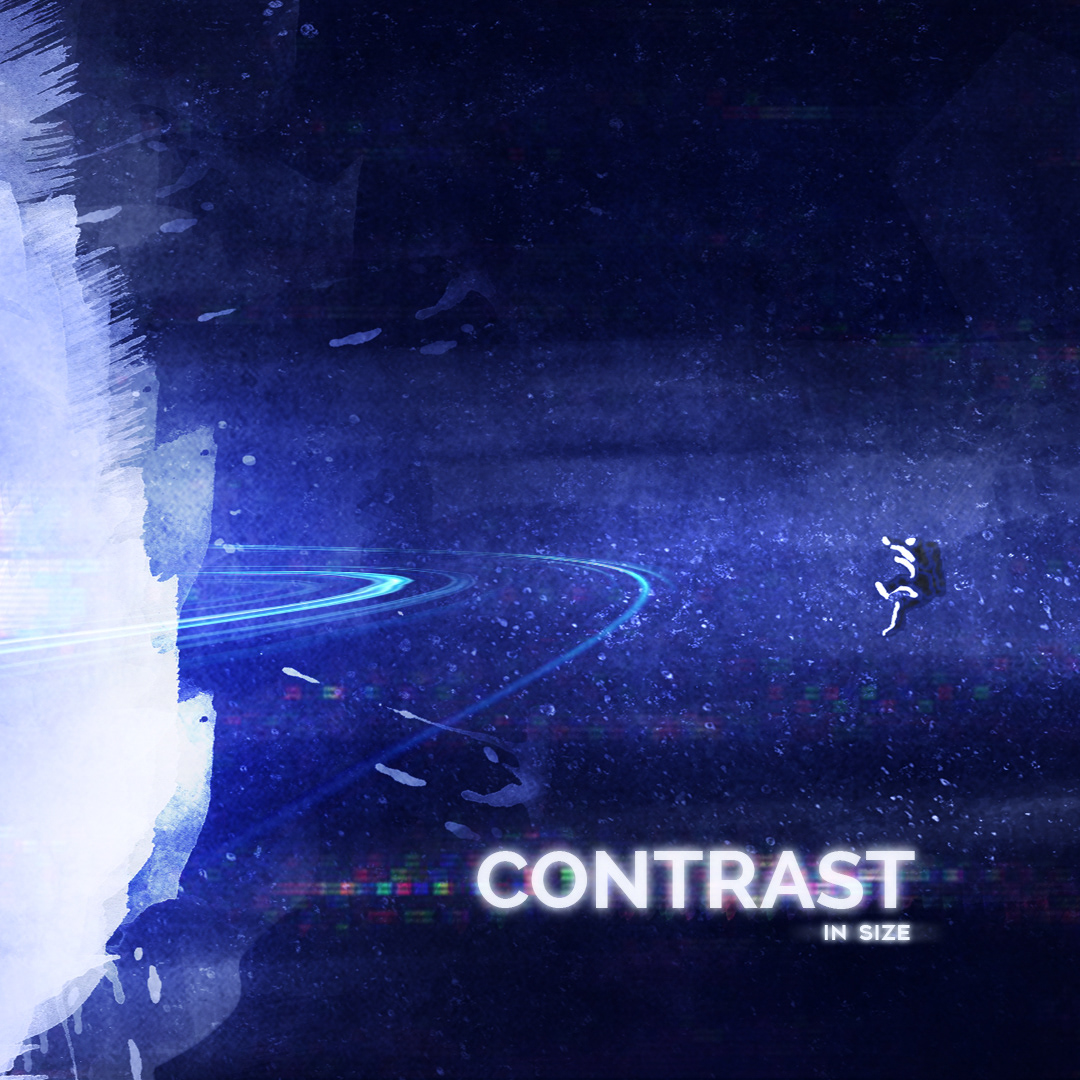 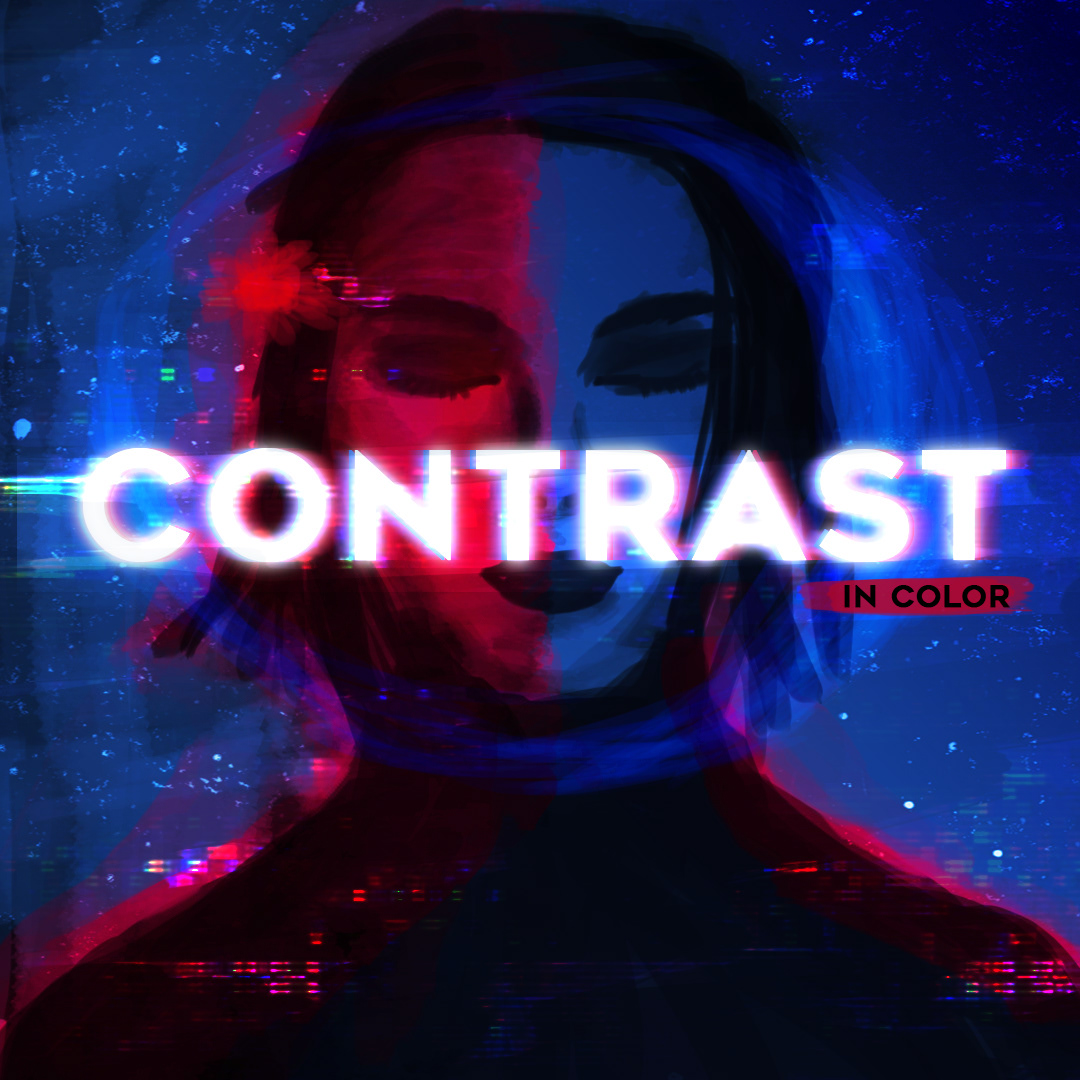 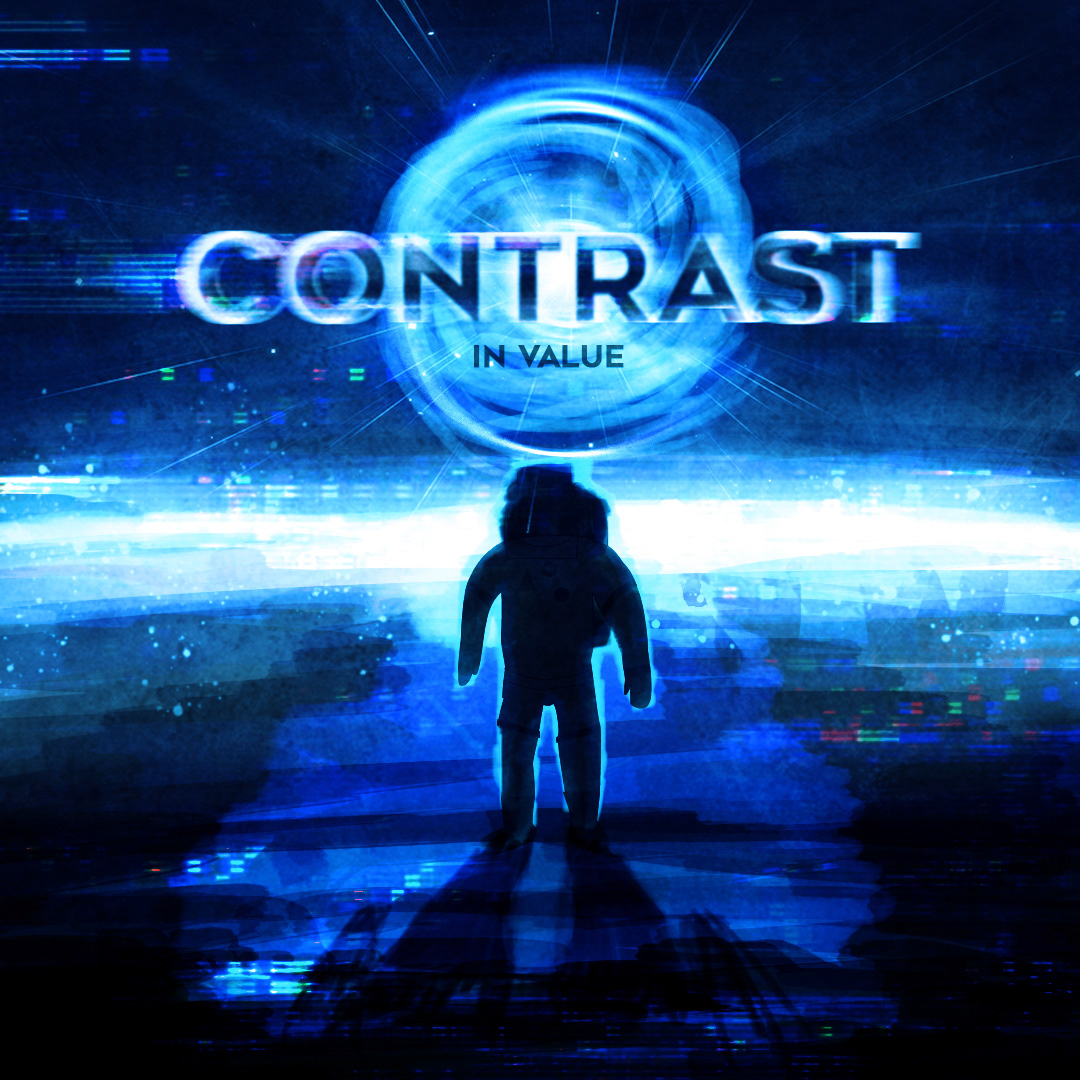 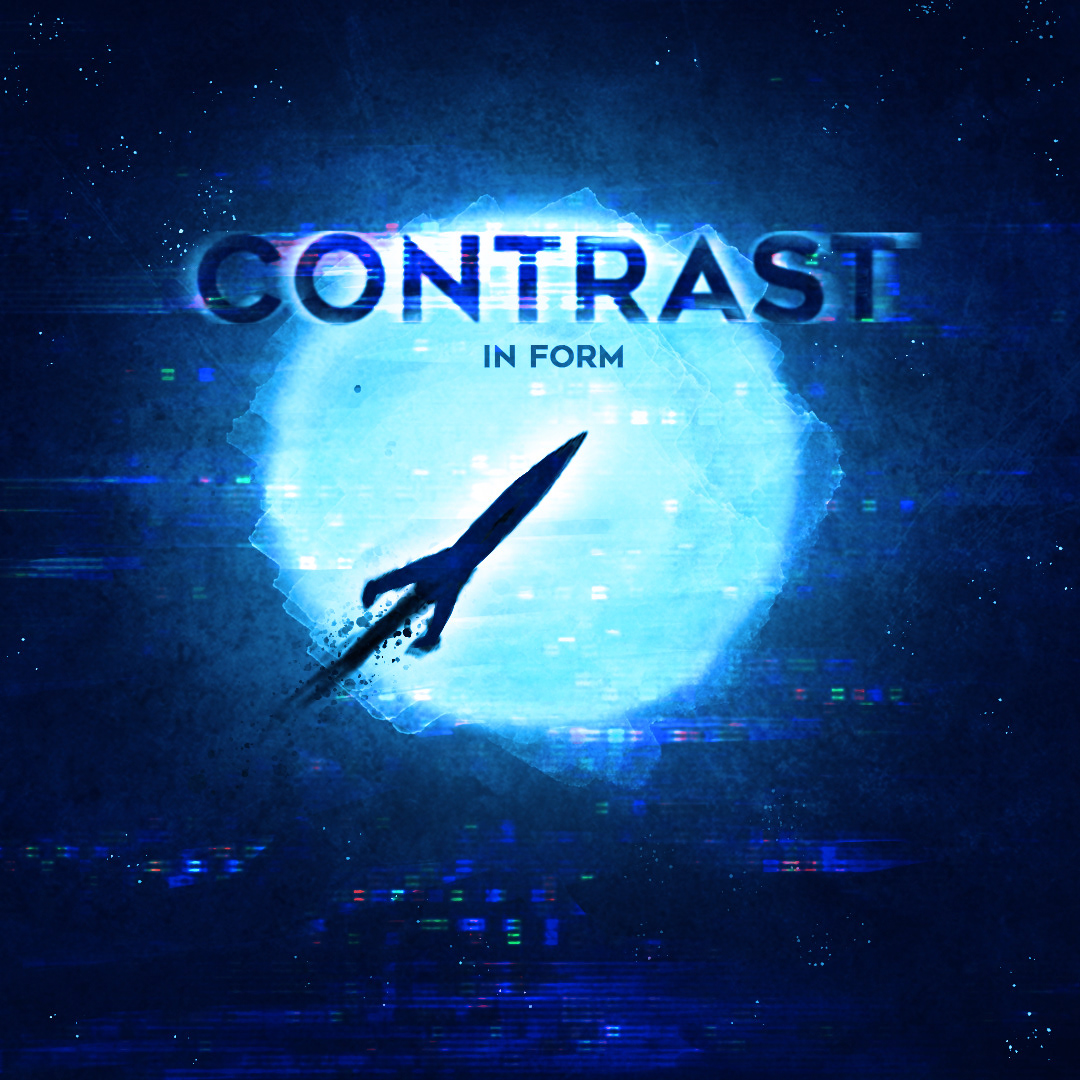 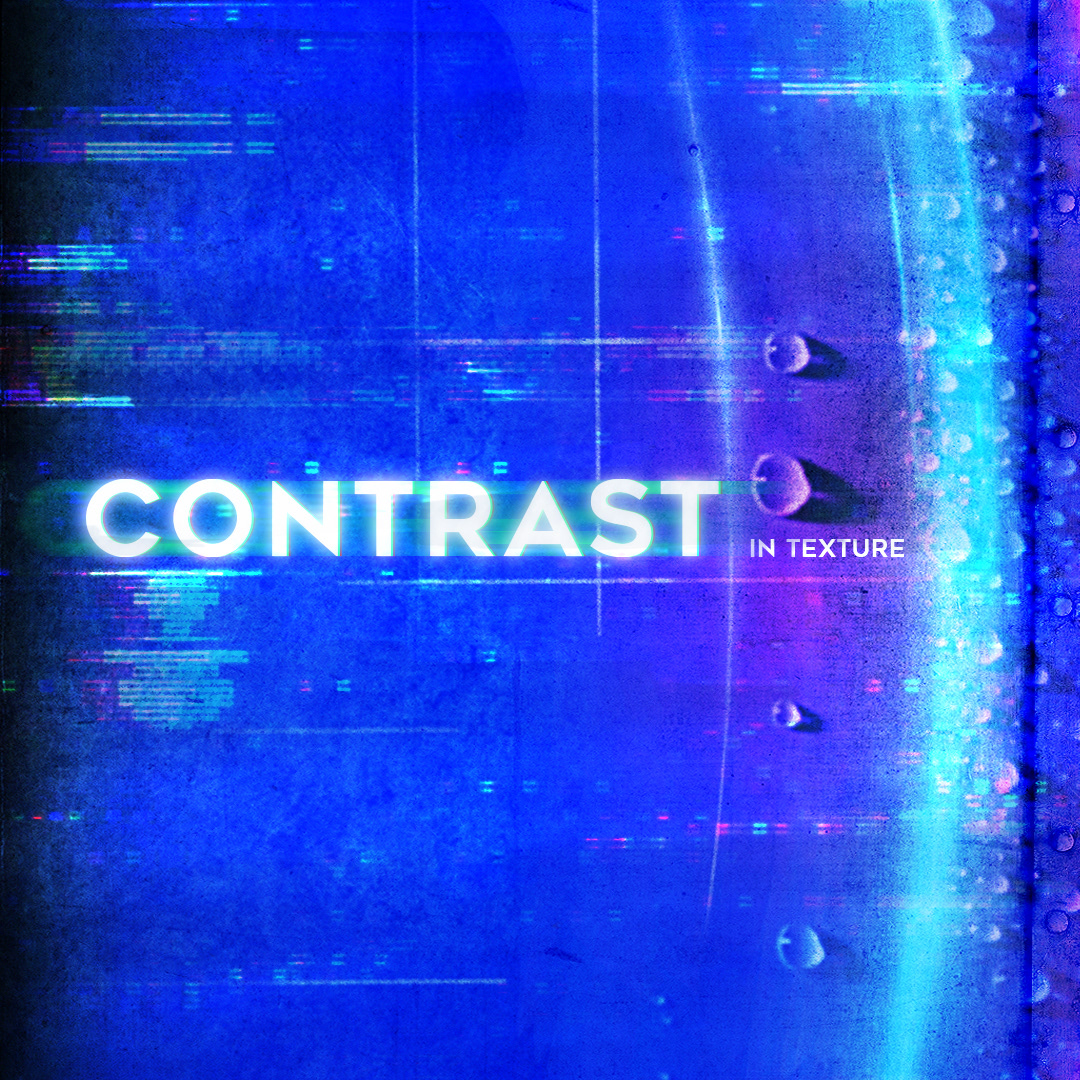 WHAT'S CONTRAST?
Contrast is a post that will be part of a series of posts for social media. The goal of this post is to link Design principles with Film grammar. This project wants to close the gap between Motion Design and Film language by using the known concepts and principles a Motion designer is familiar with and explaining Film grammar or film techniques through them.
In this case, the idea was to link the design principle CONTRAST with a fundamental concept of storytelling: DRAMA.
You can create DRAMA by using the Design principle of CONTRAST.
Using Contrast you can produce visual interest and from there you can draw the suspense or mystery feel of the scenes.
Drama can be defined using contrast:
In design we define:
Contrast in size, in color, in value, in texture, in form,
In storytelling, you can use those design principles and apply them to the narrative and characters.
The basic 'Good and bad' uses contrast to oppose the characters. And from there, you can work on the structure of your story.
In editing, you can use contrast. Cutting from one thing to the next you can create different results.
In film grammar, you can get different feelings/ results using camera movements, camera angles and shot sizes. Applying the principle of contrast, you can add Drama to your scenes and story.
Mrs Einsenstein says that a film should be made by a succession of images juxtaposed so that the contrast between these images, moves the story forward in the mind of the audience.
SHOTS STUDY EXPLORING CONTRAST TO ACHIEVE DRAMA 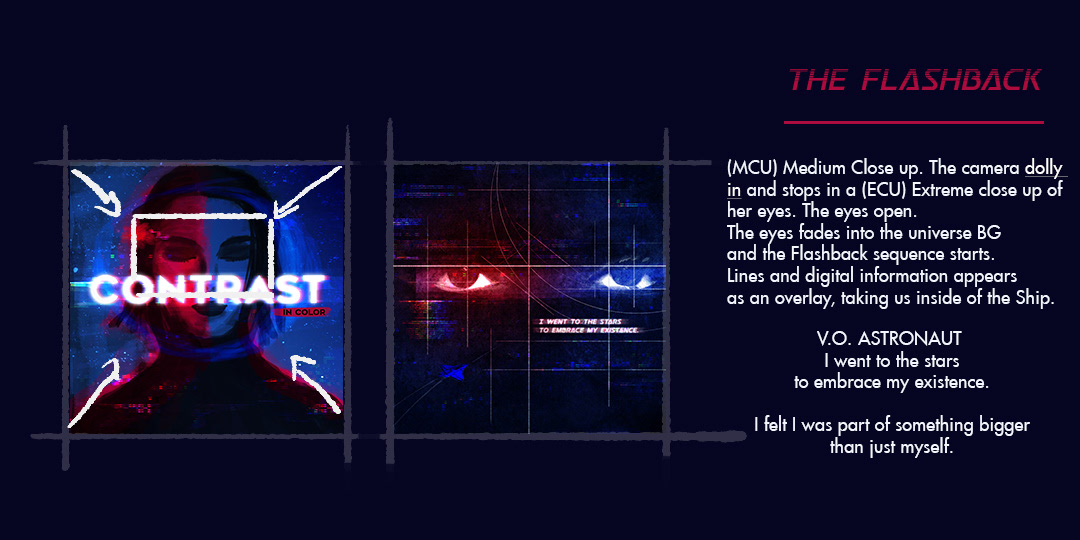 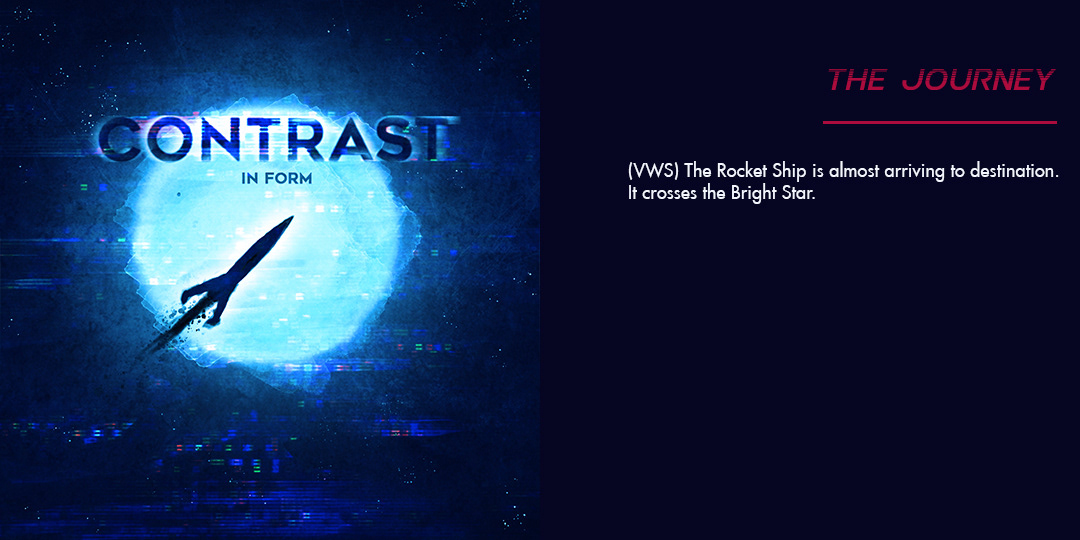 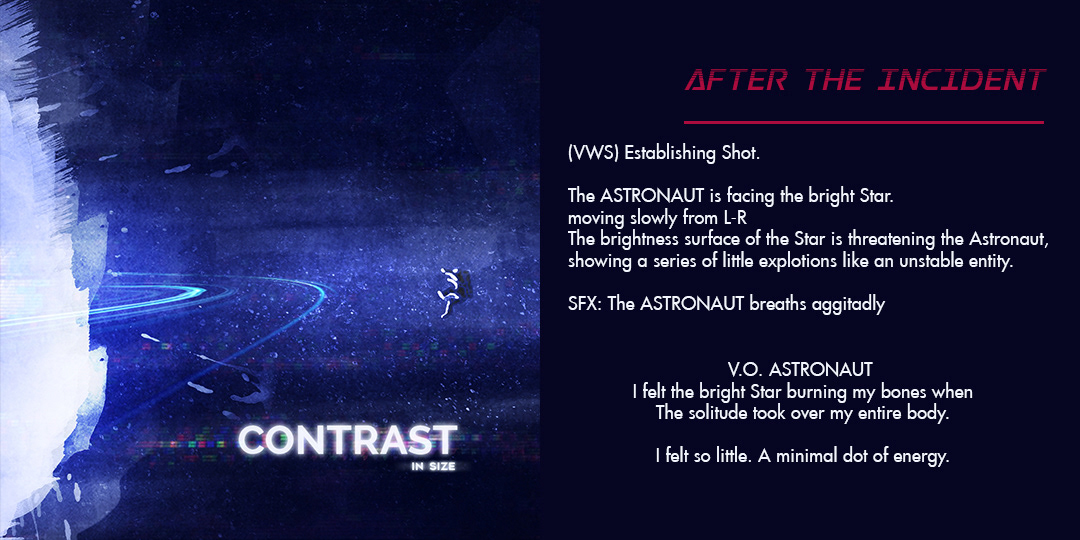 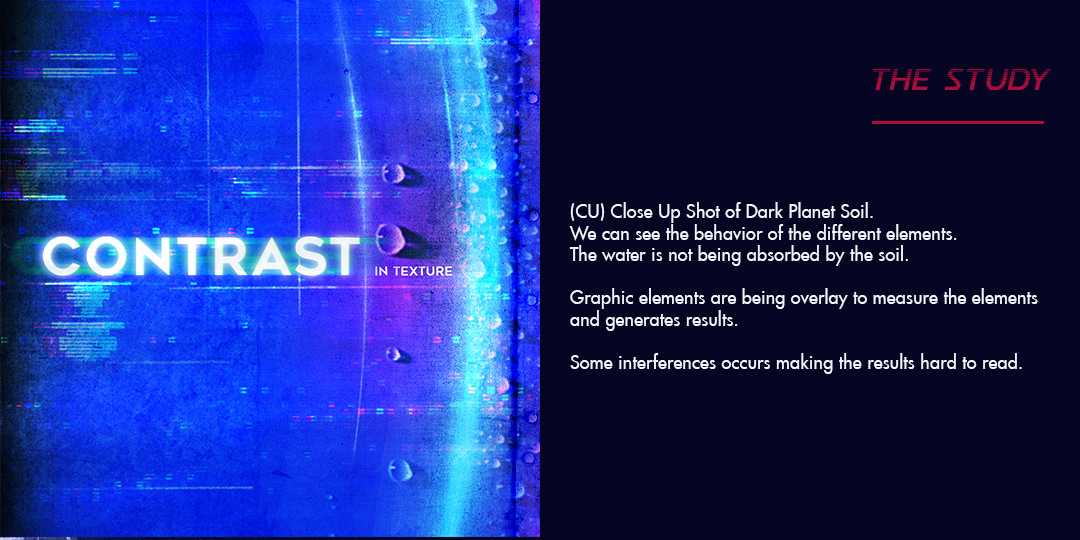 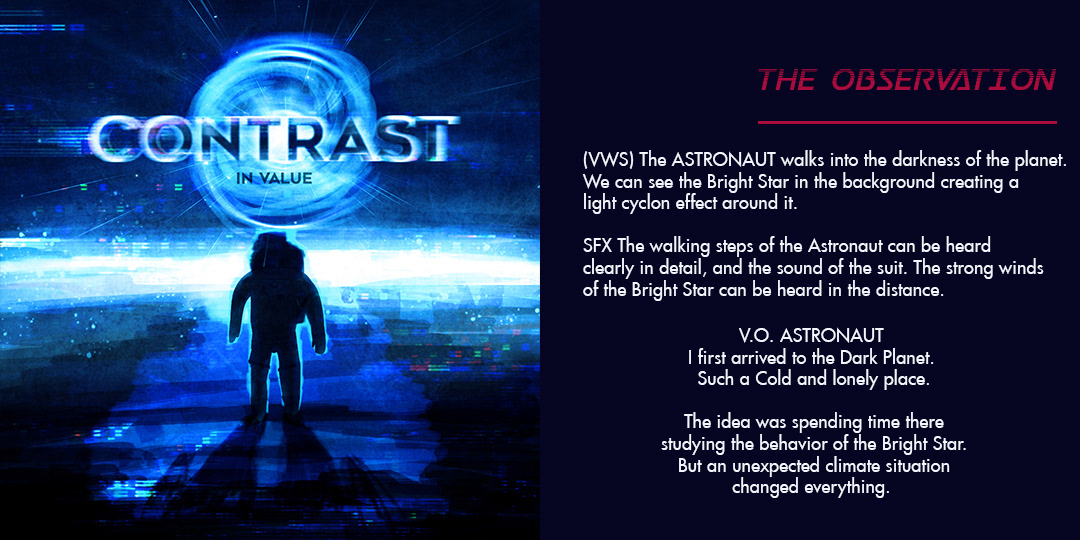 THE ART OF SAYING GOODBYE

PLEASE RISE
↑Back to Top