ABOUT THE PROJECT
Mariel is an experimental TV series shot in Super8. The story is told in 12 acts represented in 12 episodes.
Mariel is a young naif girl who lives and works in an industrial colony. She is so bored of her daily life that, one day, she decides to change her routine. So, right after work, she goes to the woods to take a bath into the river. But something goes wrong and she doesn't say a word about it.
Mariel is a Drama Noir that faces the consequences of being a woman in an industrial colony around the 40s
TV series produced by XAL & LaCamara. It has been broadcasted by Xarxa de Televisions Locals de Catalunya (XAL), on the DO show during the Winter season of 2011.
Festivals
London Shows International Film Festival,  London - 2015
TMFF - The Monthly Film Festival, Glasgow -  2015
Wolves Independent International Film Awards, Utena - 2016
ARTCROFT FILM AND VIDEO FESTIVAL, USA - 2016
Women's Only Entertainment Film Festival, 2016
STILL FRAMES 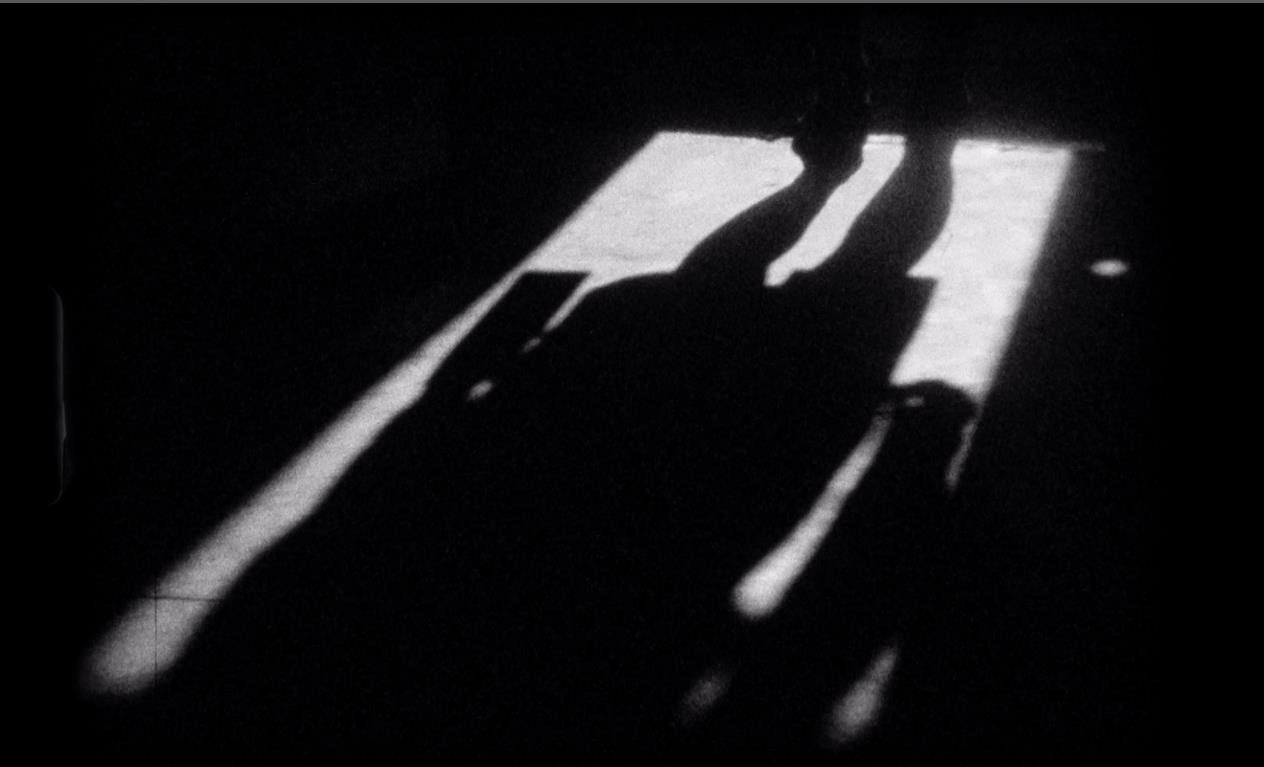 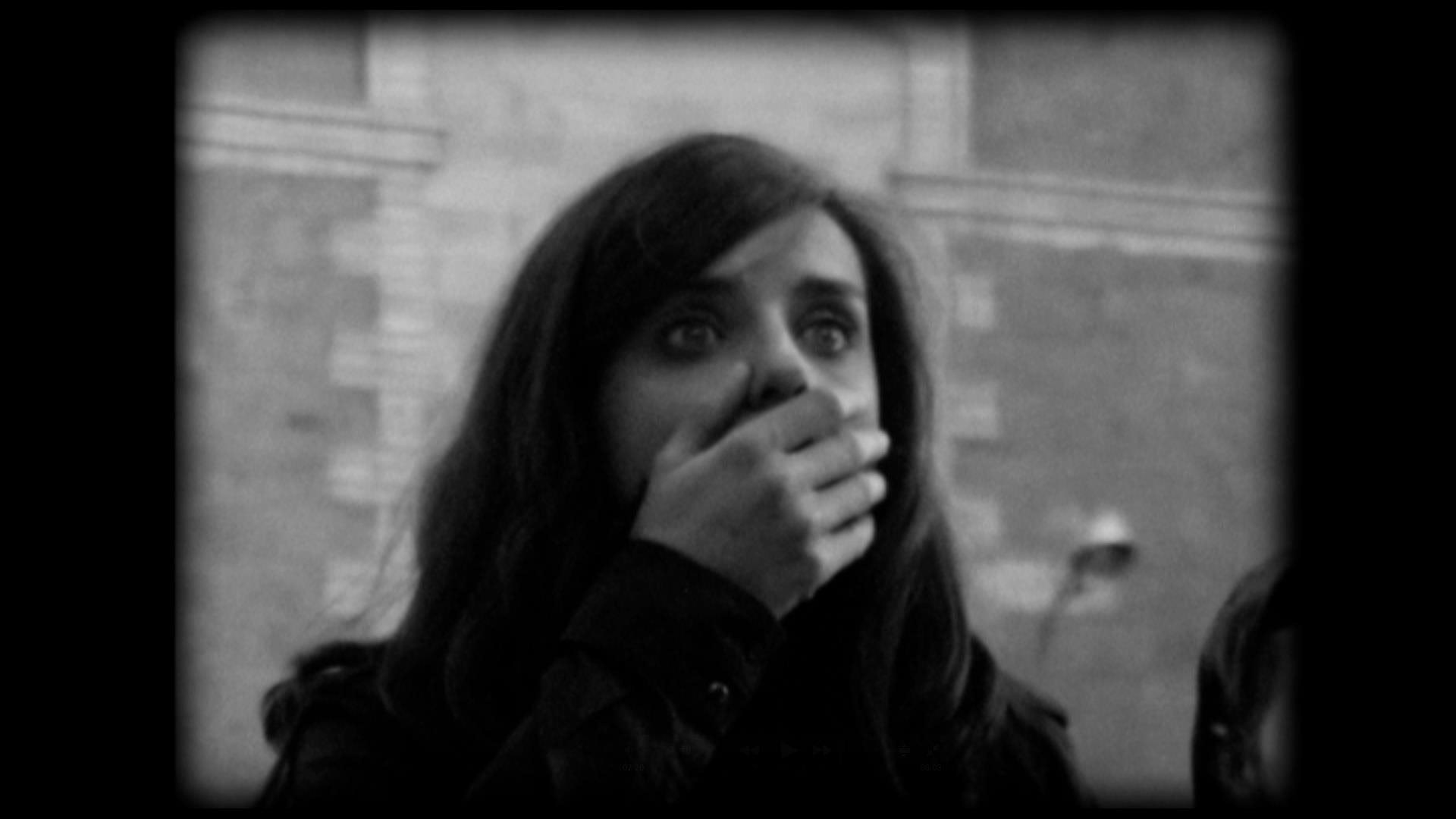 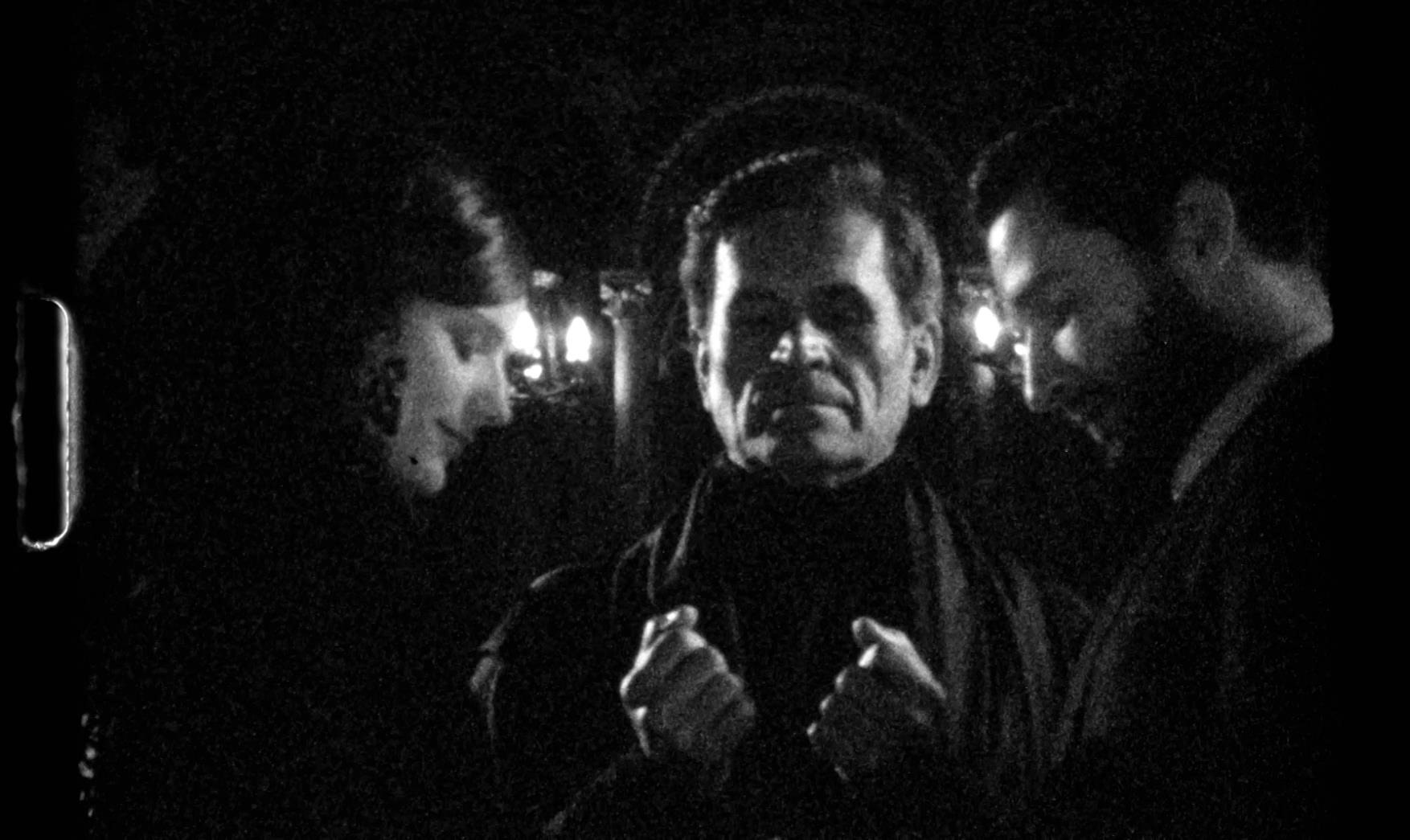 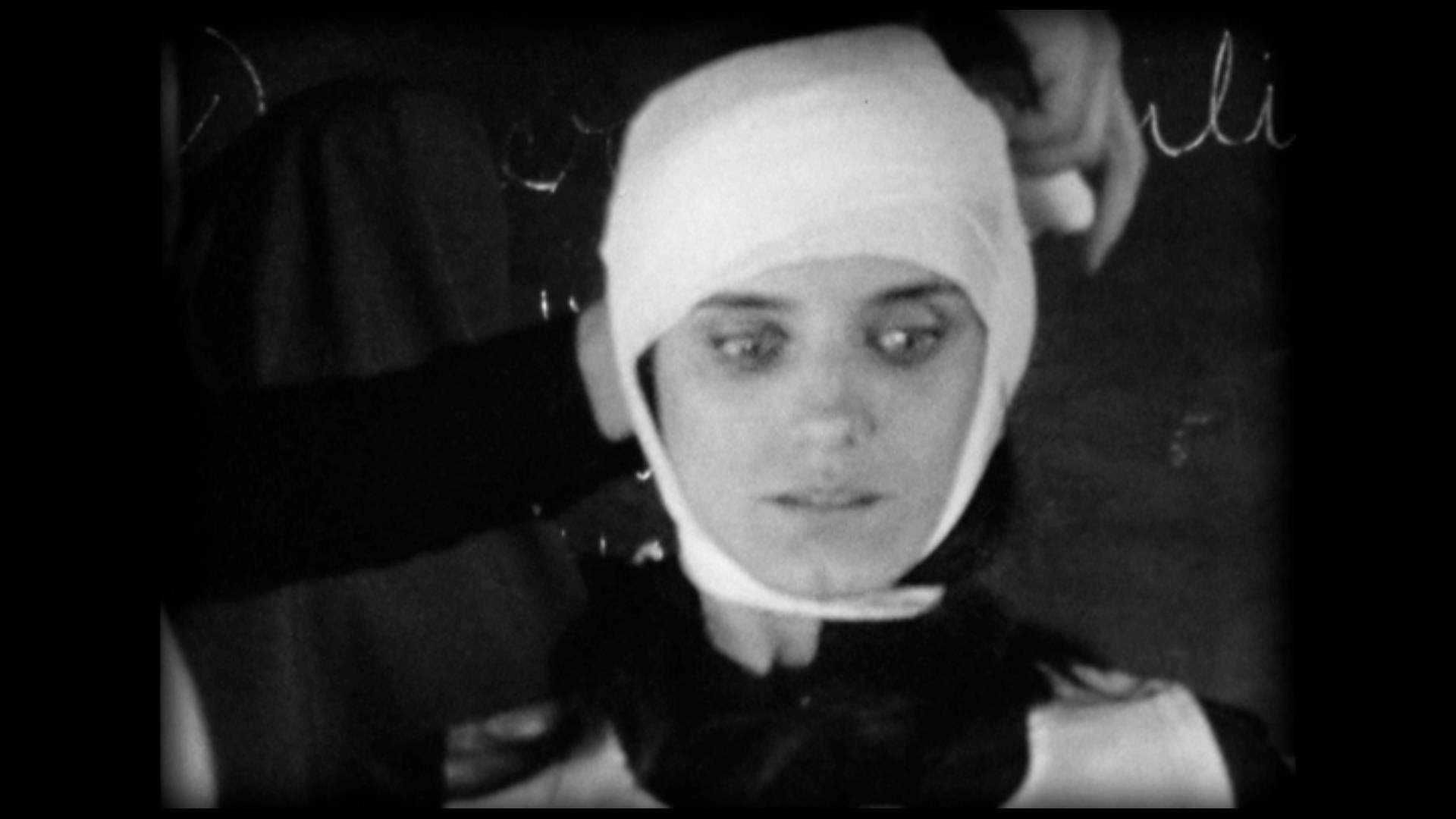 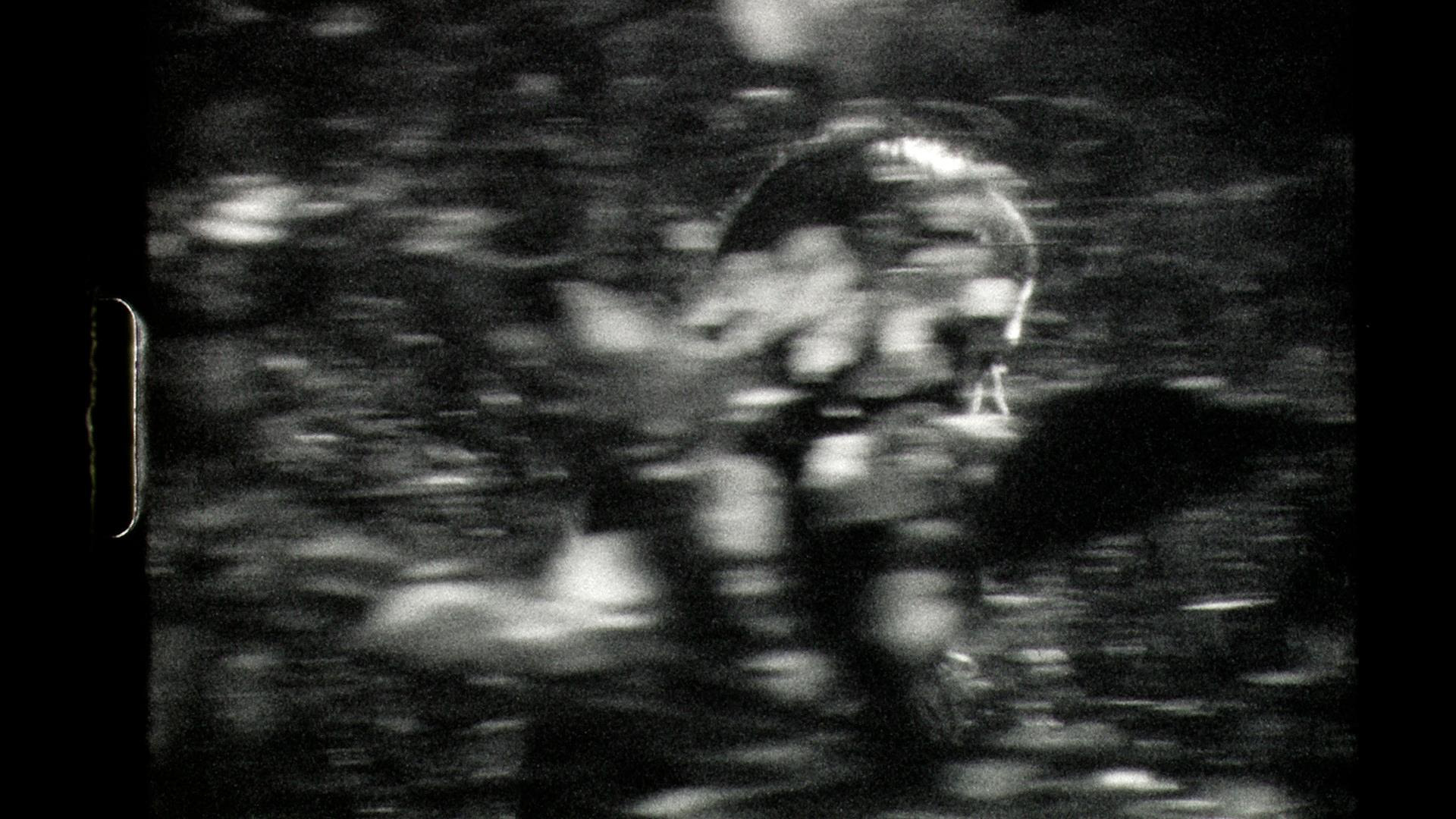 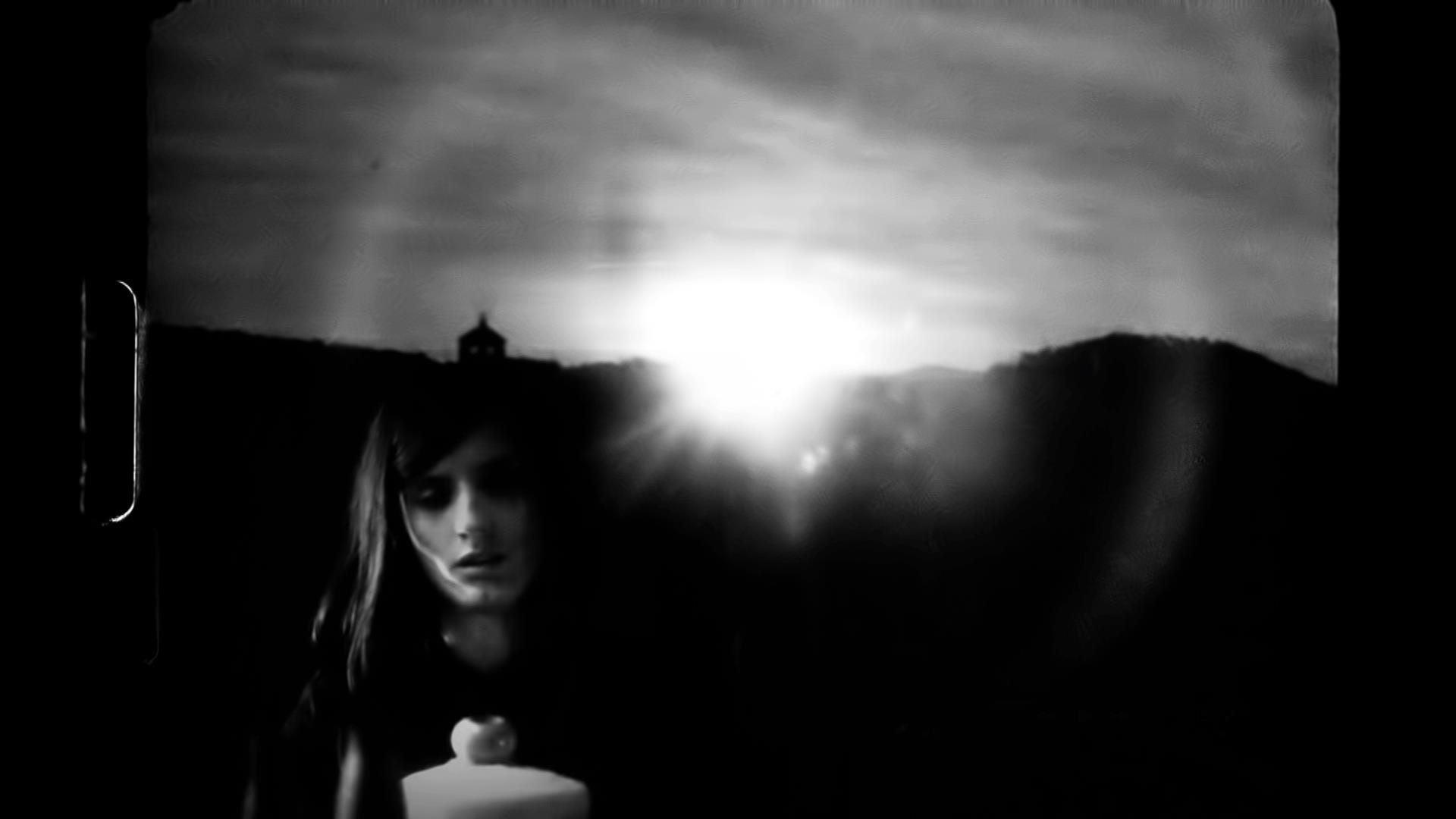 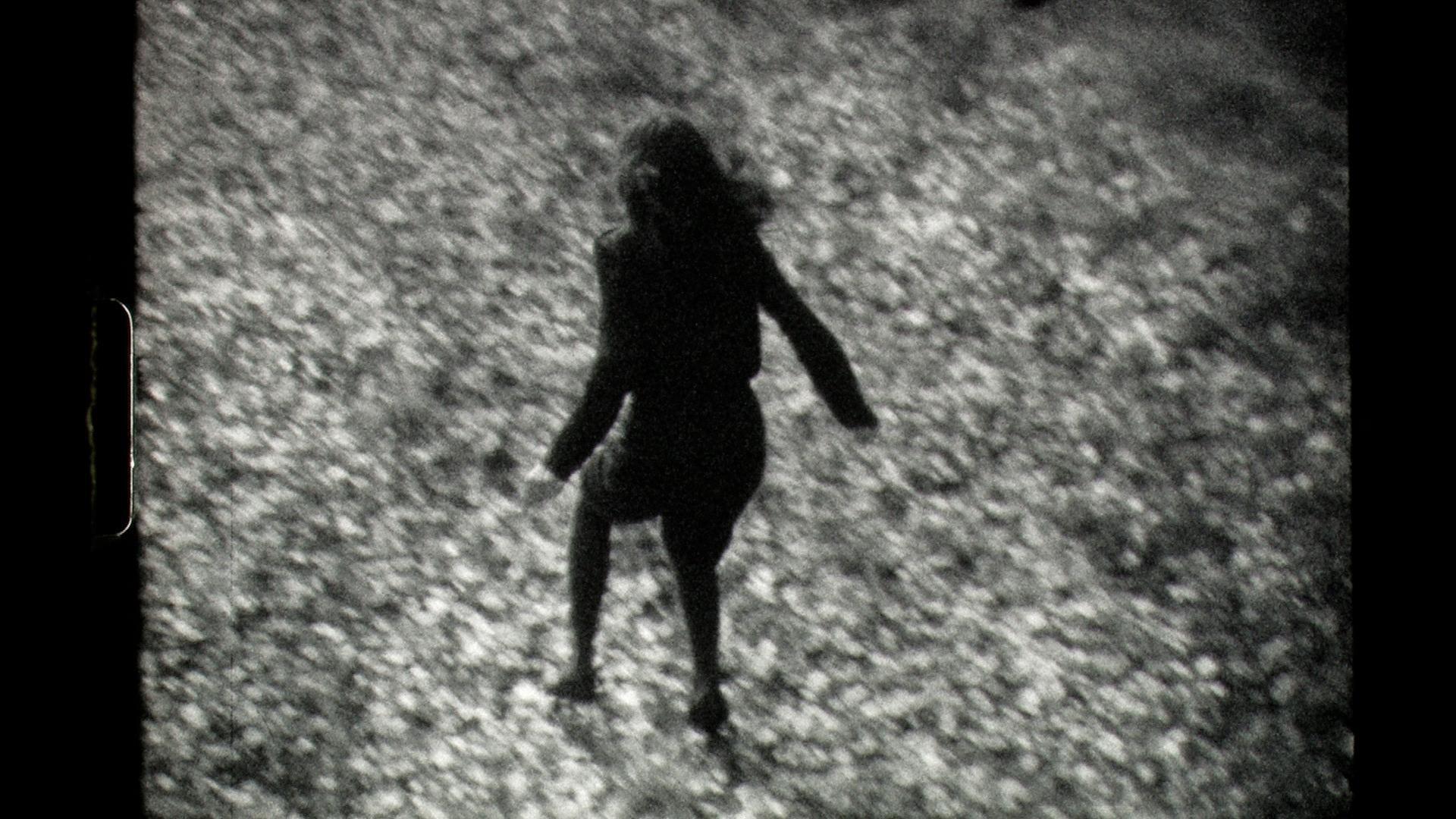 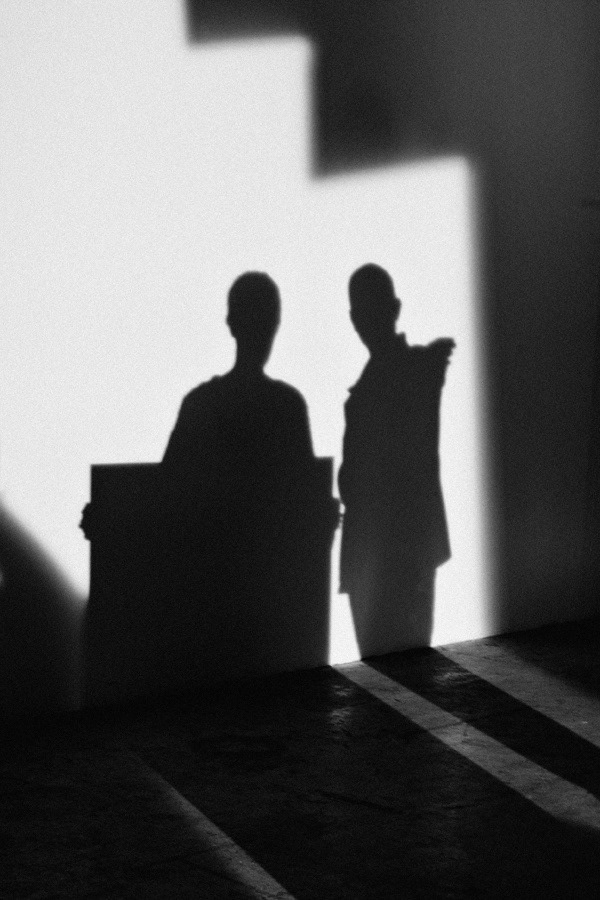 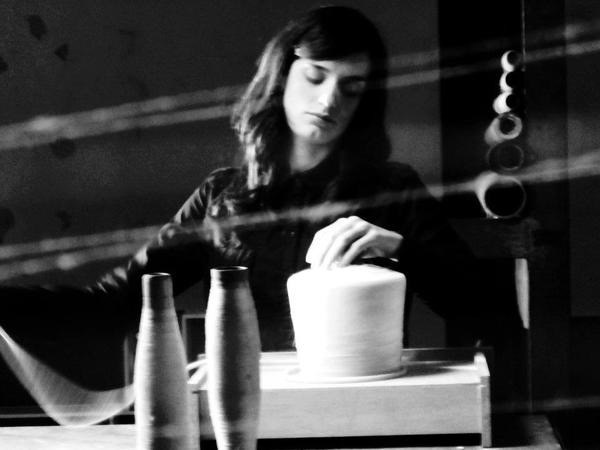 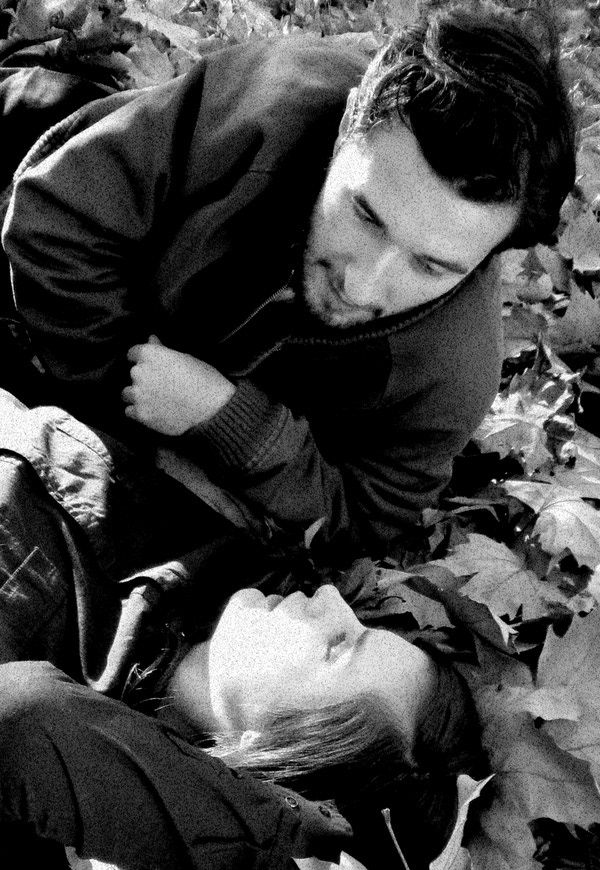 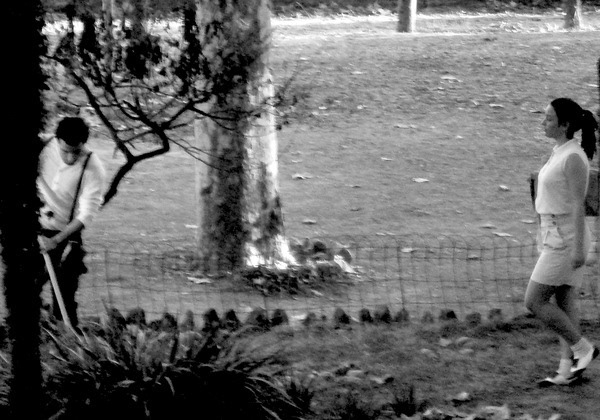 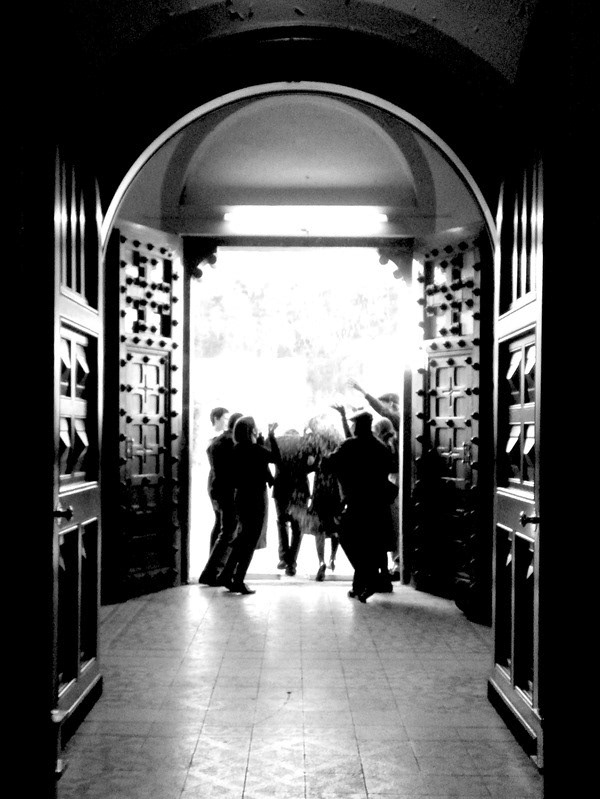 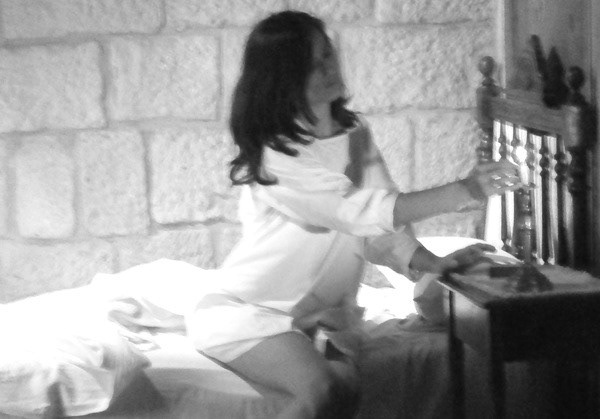 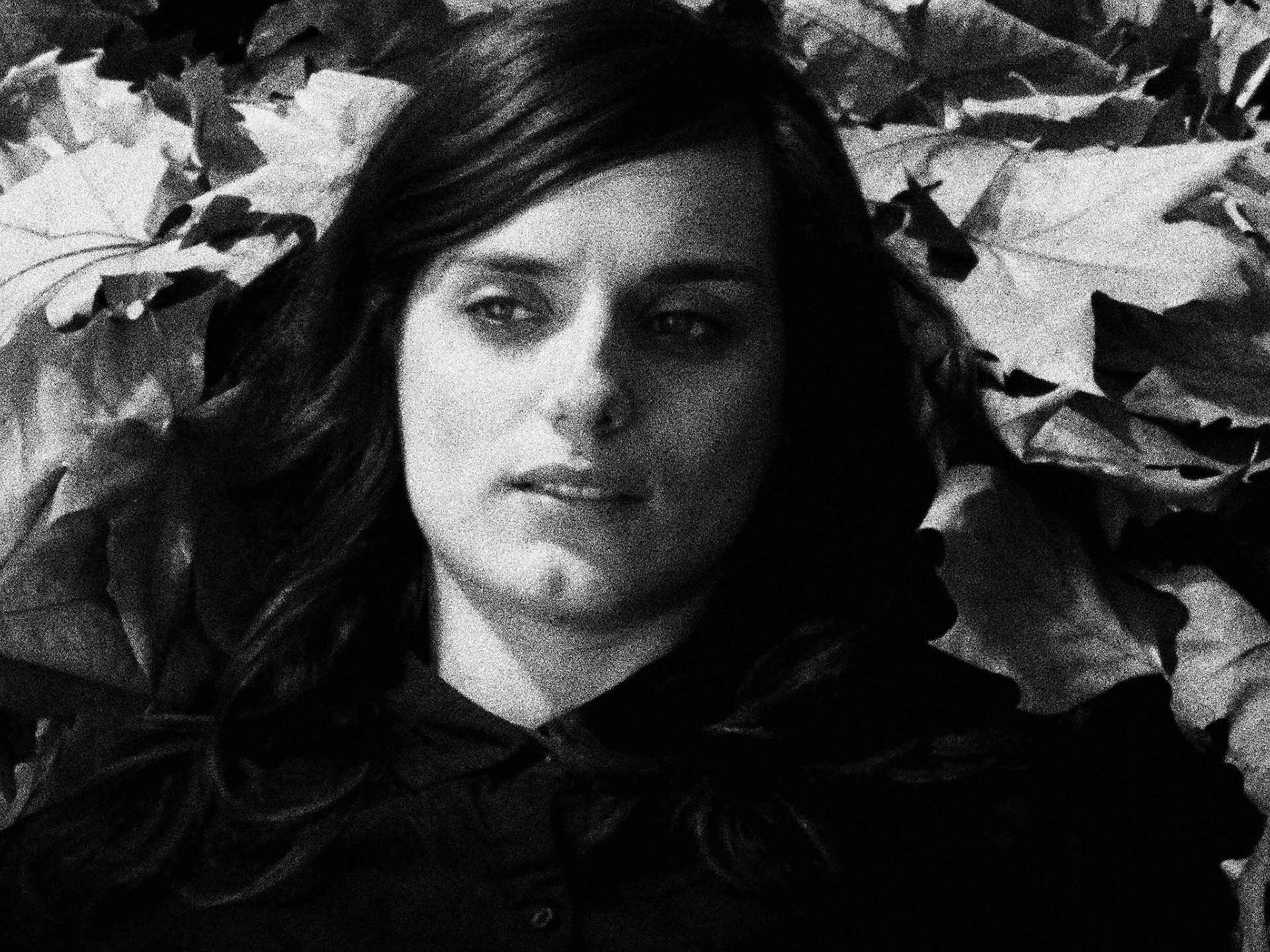 MAVERICK SCENES
↑Back to Top